5Toubun no Hanayome is an anime produced by Tezuka Studio and broadcasted by TBS based on a manga series of the same name by Negi Haruba. The anime will run for 12 episodes[1] and the first episode will premier on 10 January 2019.[1] 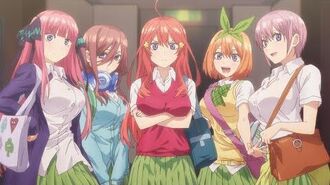 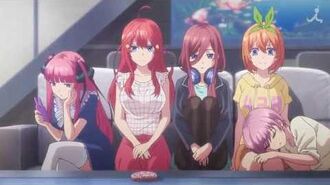 The anime is announced in August 2017 with the following cast and staff:[1]