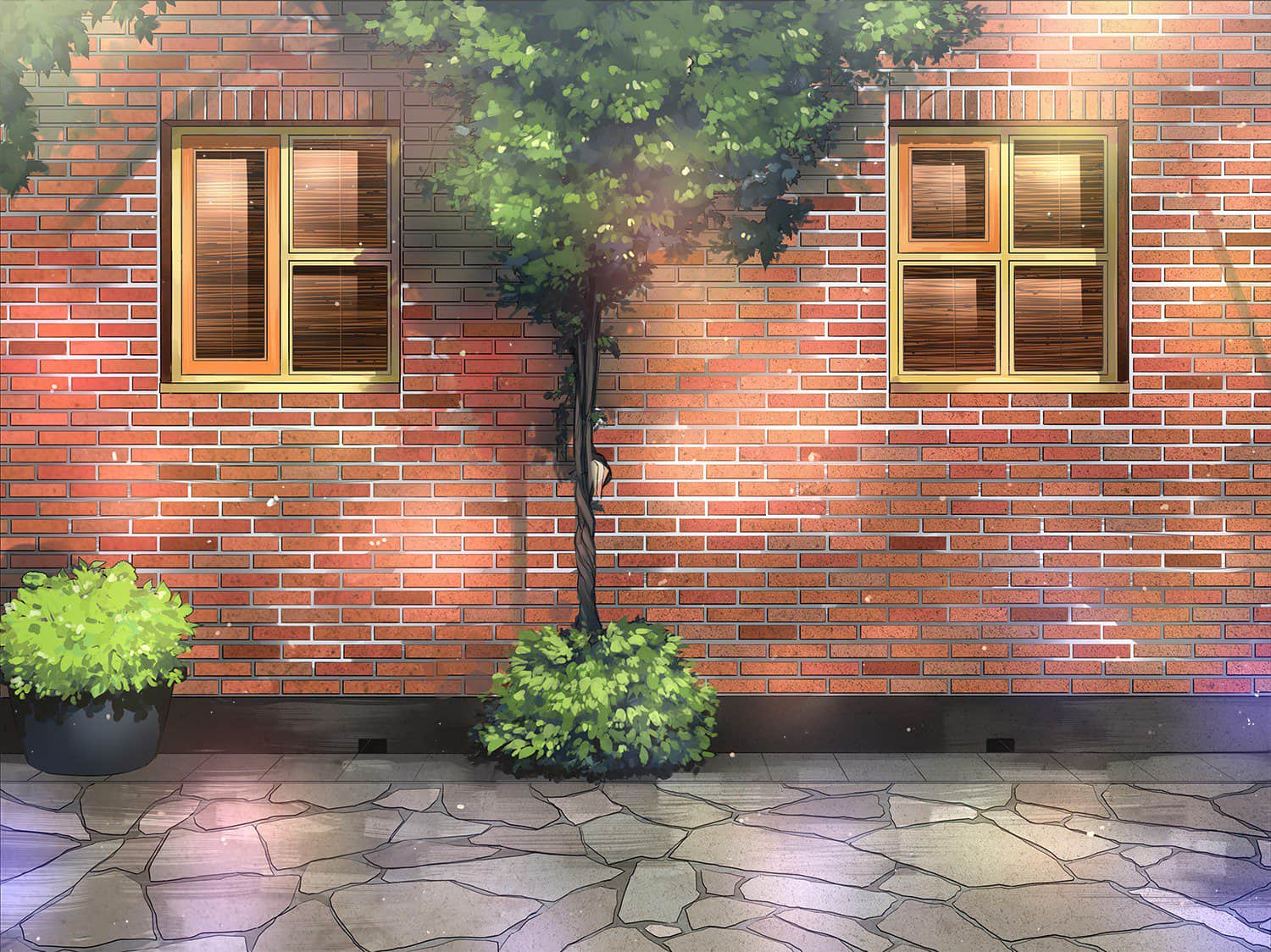 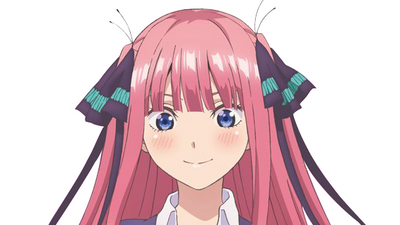 Nino Nakano (中なか野の 二に乃の, Nakano Nino) is one of the main characters of the 5-toubun no Hanayome series. She is the second sister of the Nakano Quintuplets who usually acts as the mother of the family; cooking for them and taking care of their medical needs. Among the five sisters, she is the one... 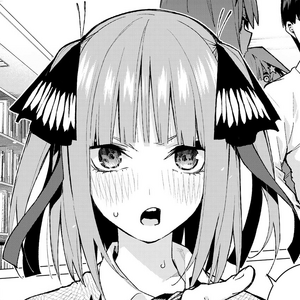 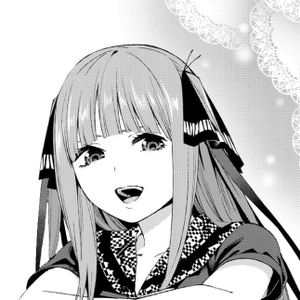 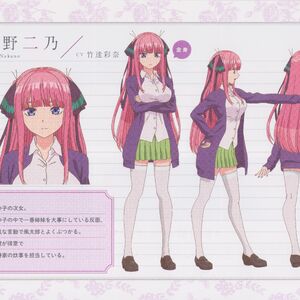 (edited by administrators)
The BrideNino Nakano 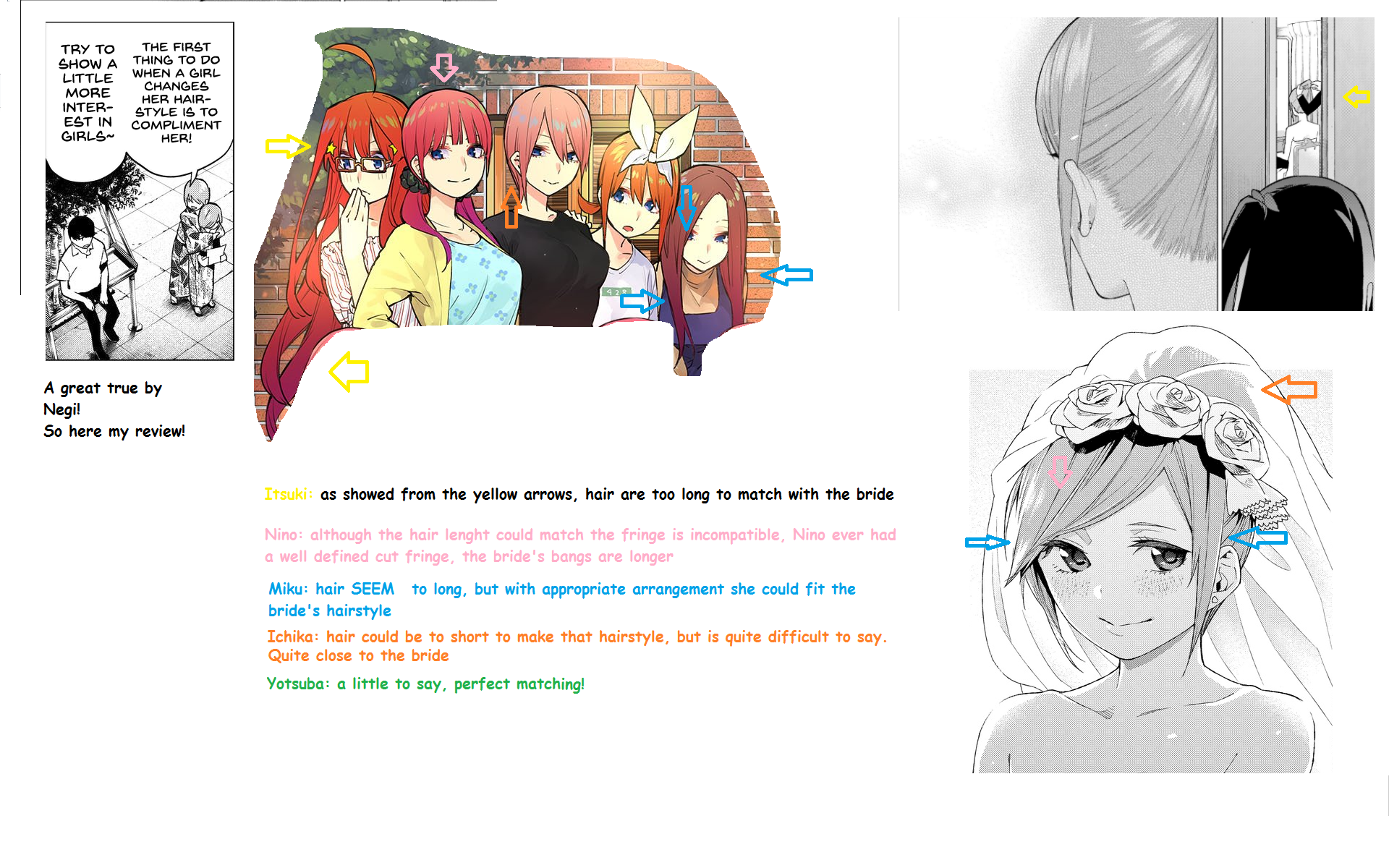