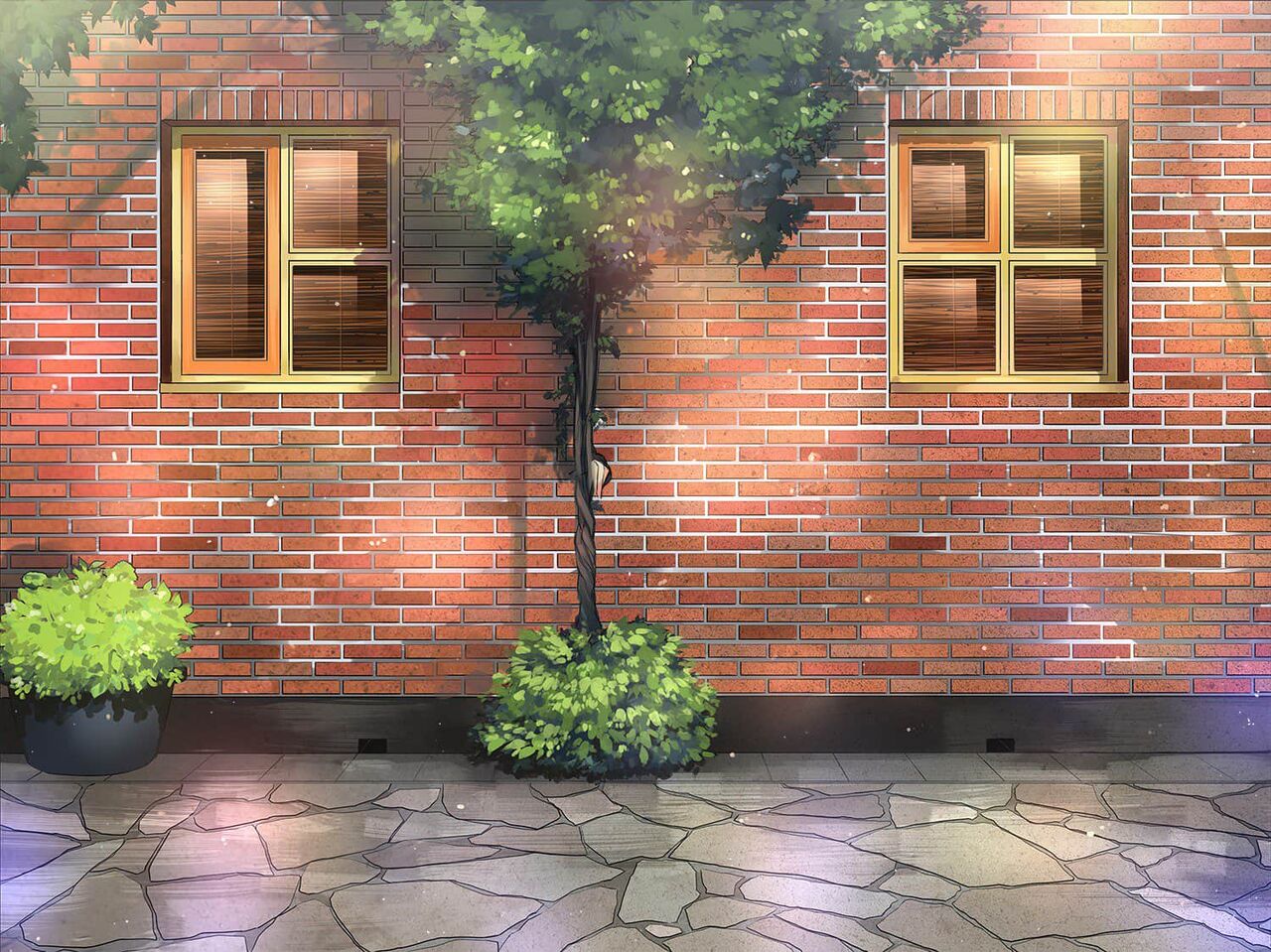 (edited by administrators)
The BrideNino Nakano
2

Hint #1 and #3 works for other quints as well, so these won't add weights to Nino being the bride.

The whole argument thus circles around #4. Did she kiss him under the bell? But here's the bigger question. Does being the bell kisser make her the bride? Take this detail for a grain of salt.

It is obviously one of the great secrets of the manga.

There are many discussions about who could be the kisser and anyone in the quintuple could have done it.

Ichika had already tried when Fuutarou and grandpa were fishing.

Nino declared that she wanted to share a kiss, she was close to doing it but she stopped because she was masked by Itsuki. After discovering that Ichika was also into Fuutarou, she said that she no longer cares about appearances and then the kiss happened. Furthermore, after the bell's kiss, Nino no longer seemed interested in kissing. Quite strange.

Miku: another great candidate, BUT she was just recognized by Fuutarou, did she feel to try another step forward?

Yotsuba: the joker. A kiss to say goodbye, a kiss when you're hidden by a disguise. A kiss given by restrained feelings.

Itsuki: currently the less likely. She also seems a little disinterested, but who knows?

I dont think so.

I dont think so.

Thank you for reply!

Could you share some suggestions why and what do you disagree with?