The chances of Yotsuba being Rena is quite high now, but I somehow doubt she would end up with Fuutarou unless they were to give her a proper arc

I agree with you about Yotsuba being Rena is quite high, but there is a little problem with it: when Fuutarou met Yotsuba immediatly (?) after he had fallen in the lake, the captain of the track team said her to no stop and KEEP running. It's unlikely that she could met Fuutaru disguised, changed the clothes, hid them, and had the time to run in so little time...

Yeah, that's true. Though it would be quite a twist to the tale if that were the case. My actual guess is that it's Itsuki, Miku and Ichika due to some reasons. For Itsuki, it's that Rena is also the name of the Nakano Quintuplets' mother, and the person that's very close to her is Itsuki, who would visit her mother's grave every month of the same day. Secondly, and it's up to debate for sure, the way she blushed was a bit similar to Itsuki's back in which she looked down, but like I said, pretty debatable. Not to mention the phrases she uses were similar to that of Itsuki's

For Miku, it isn't really a concrete evidence, but out of all the sisters', she can imitate her sisters a lot. It could be Ichika as well because of that, but considering Rena has long hair, I immediately removed her, but she could still be wearing a wig considering they had done so during the Scrambled Eggs arc.

But yeah, I'm kinda hoping Miku gets it because...she's probably the one who liked him the longest so yeah

I'm also thought about Itsuki for same reasons as yours but in Itsuki case she was at Fuutarou house with few clothes and seemed without money.

Nino seems on the other line out of question for many reasons.

Miku could be because of, as you said, is one of the best trickster on imitate, but this Rena seems too much talkative to be Miku. 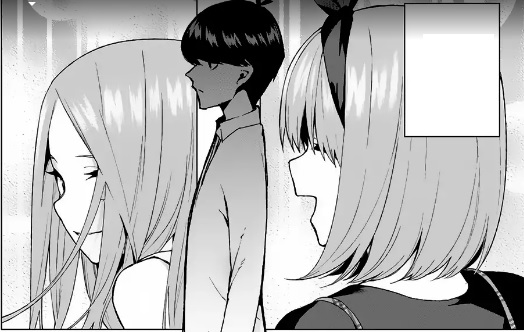 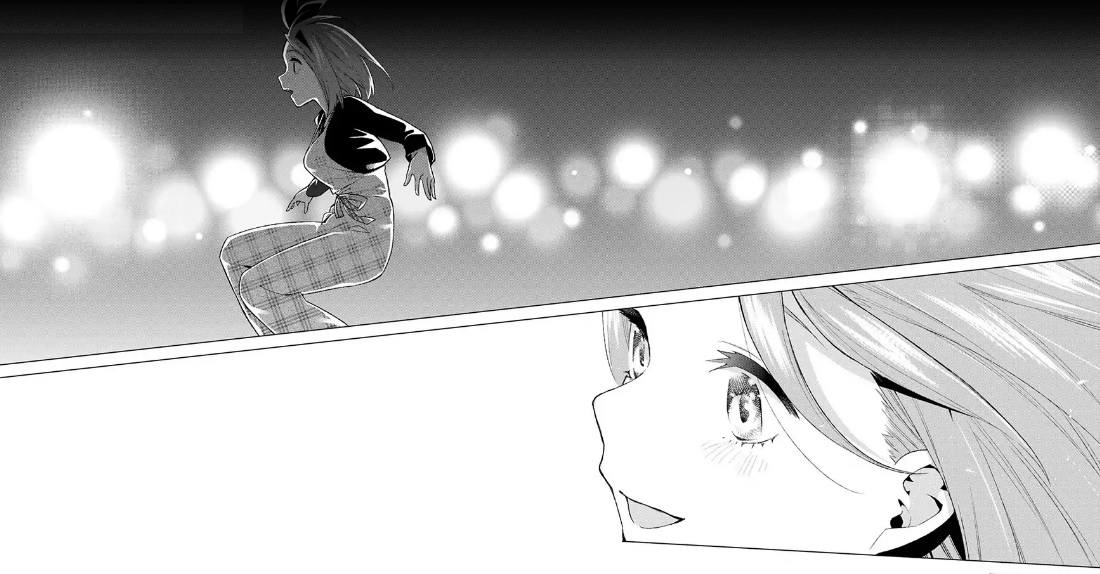 so we return to Yotsuba.

Only time will tell!

(maybe we should have had this discussion on Rena page...